I want to keep this one short. Real short. While I am writing this, I even want to write LOL to explain how embarrassed I am. This one was freaking stupid.

Dr. Anatoly Bondarchuk had influenced me tremendously. He taught me to learn from my athletes. He told me to experiment OVER AND OVER again. He told me to try things and see how the athletes responded. So of course, as I do with everything in my life...I chug forward with reckless abandon.  That’s how we have created a plethora of freak athletes! In 2008, I started Garage Strength. As of 2019, I have had over 650 experiments on my athletes. There are a handful of really dumb things I have done. I have tried really crazy stuff. But nothing tops this one… In 2013, I had some discussions with a close friend, Dan Marrone. Dan had told me about a crazy coach in weightlifting that believed accommodating resistance could exist in the Olympic lifts. This is where I will try to put the blame on Dan. Dan had mentioned about putting PVC pipes inside the bar sleeves, where the weights would generally be placed. After a few conversations, we put small pipes inside the sleeve and that bumped the actual weights we were lifting further away from the center of mass. Our thought process was sort of based around the usage of a deadlift bar. Think about a dude pulling a massive deadlift. The bar bends like crazy, then the plates come off the ground and it almost creates speed for the guy pulling to finish his lift. We started to think about chains and bands and if the PVC placement would be something similar. The weight would be displaced further away and it might be harder to control when catching snatches and doing dips in the jerk and even catching a clean. We convinced ourselves to play around with this concept for about 8-10 weeks.

What happened. Absolutely nothing happened. Well, I am wrong. Our coordination felt weird, we felt off technique-wise, the pull felt strange and positions felt awkward when we took off the bar. If anything, we had a SERIOUS negative impact on our performance because of these dumbass PVC inserts. Initially, I thought this could be the next big thing. I would snatch 160k with ease and we’d have the secret behind Olympic weightlifting. But in fact, we threw out the PVC pipes, pretended that shit never happened and moved onto our next experiment. Fortunately for us, we kept it hidden (until I wrote this blog) and continued to make progress in all things strength.

Did this impede our strength gains? Possibly. BUT, it did not impede our ingenuity. We learned that some shit is just plain old stupid and that’s ok. It’s ok to experiment and really screw shit up. The most important lesson was to make sure we experiment on ourselves FIRST before we really test it out on athletes. Experimentation is KEY to developing a system, developing a coach and to developing periodization...and sometimes, little PVC inserts might be the key to learning crazy lessons!

Get Our FREE PDF NOW! 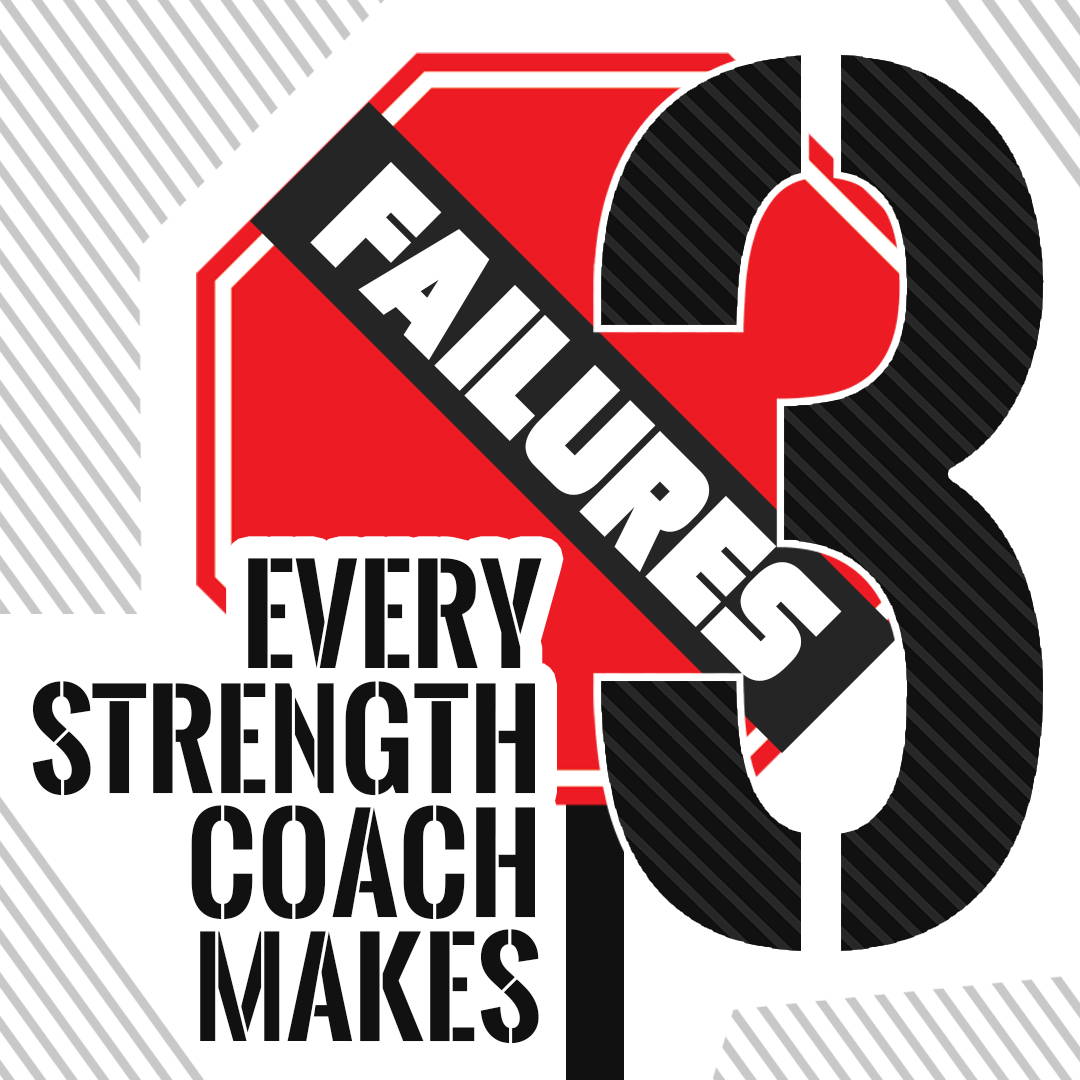 Every coach learns some things the hard way, look inside to see the 3 biggest makes Dane sees strength coaches making! 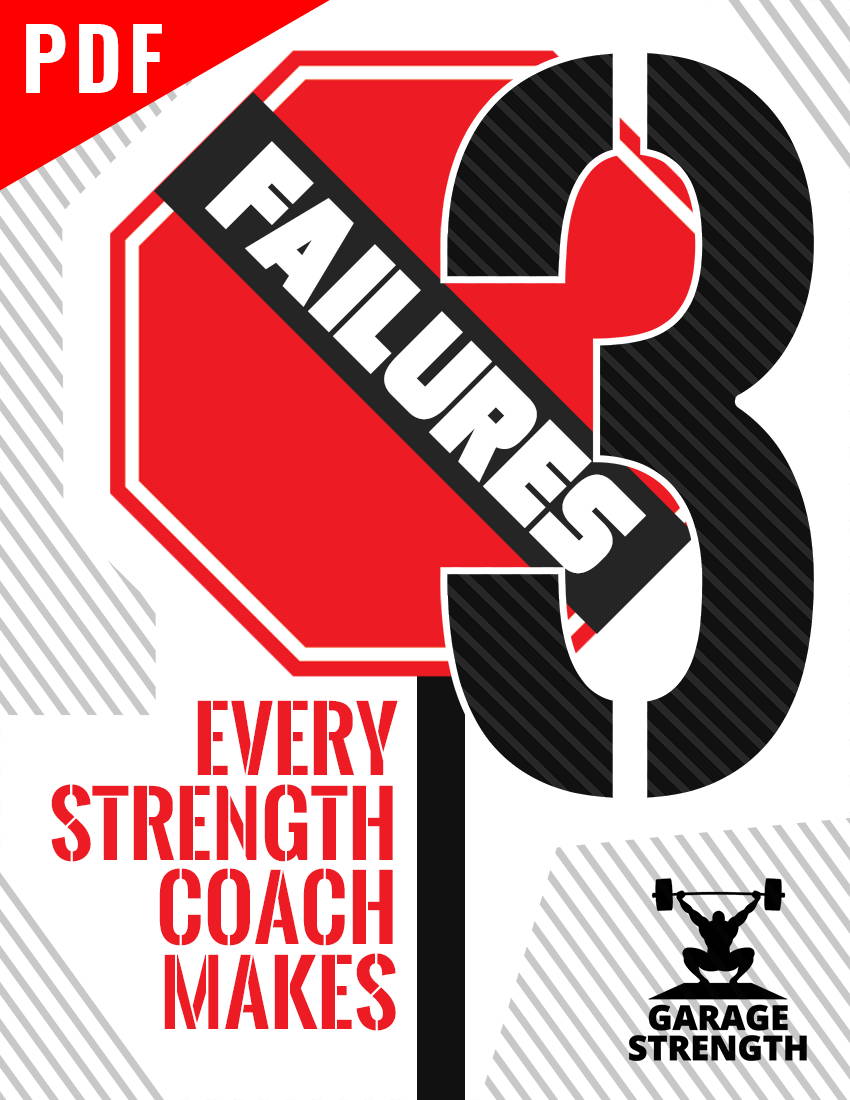