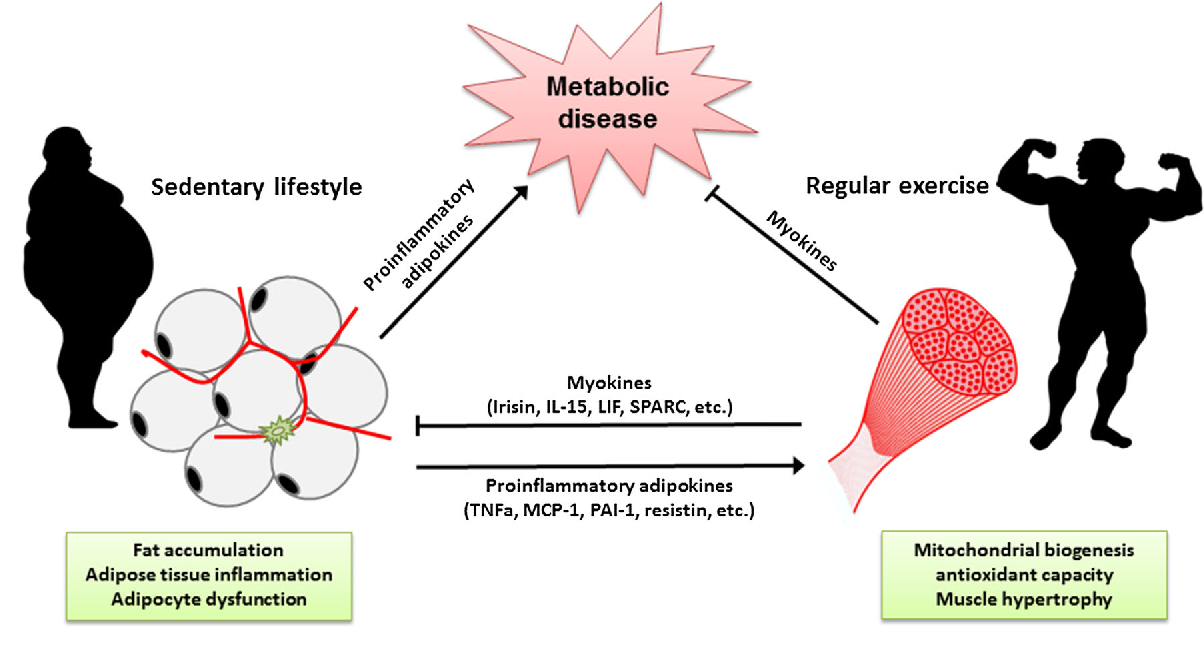 Exercise has countless positive side effects. It’s well understood that many of the benefits are based around calories being expended, around joint health and bone density as well as increased cardiovascular function. In some instances, research has even shown a positive impact on anabolic hormones as well. But cancer? Can exercise have an anticancer property?

Recently, I was fortunate enough to spend time on our podcast with Dr. Stephen Cornish. During our podcast, we covered some of the cutting edge information that Dr. Cornish has been studying regarding myokines. The result of his research has led to a greater comprehension of muscular hypertrophy as well as a push into the longevity world regarding cancer and obesity.

Cornish explains it well. When muscles are exercised or stimulated, the muscles release compounds known as myokines. These myokines communicate with many other organs and lead to satellite cell proliferation and can even lead to a decrease in cancer cells via the release of the myokine, interleukin-6.

This has altered our view of muscle fiber tremendously. For decades, muscle was viewed in a “dumb” manner. The tissue didn’t seem to converse with organs or other areas of the body. Muscles were simply used for joint control and locomotion and movement but it was not believed that muscles could or did communicate with other organs throughout the body. Now we know that exercise can stimulate an increase in levels of the stress hormones epinephrine and norepinephrine which can both act directly on tumors and stimulate immune cell responses to enter the bloodstream.

Let’s go back to Interleukin-6. Cornish discusses it a bit in the podcast and we can dive into this myokine and how it impacts our bodies immune response. In mice, IL-6 appears to directly attack various forms of tumors. This also seems to be consistent with epinephrine and norepinephrine which along with other myokines can hinder growth and metastasis. 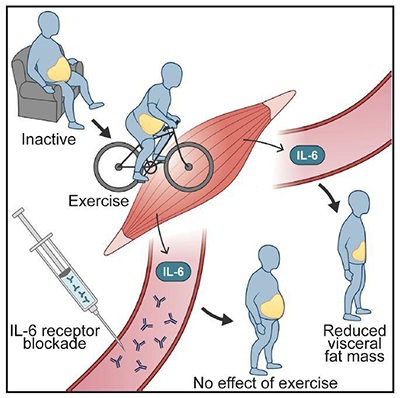 This seems to jive with much of the epidemiological literature that strongly indicates that exercise may not only lower the risk of cancer and control disease progression and amplify other anticancer therapies, it also seems to improve general functionality of patients.

By exercising regularly and partaking in this positive habit, our body becomes more engaged with exercises, molecular messengers, myokines! Many of the anticancer myokines are ONLY released during exercise or intense physical bouts. These special compounds also tend to enhance the immune system in general, communicating with bone, fat, nervous system and liver. This creates a special callout to the immune system which in turn begins to combat cancerous cells.

It’s important to recognize that myokines are a subset of cytokines, this is where the Hepatocyte Growth Factor comes into play. HGF has a massive role in the regeneration of skeletal muscle which makes it a powerful protective mechanism against obesity and heart disease. 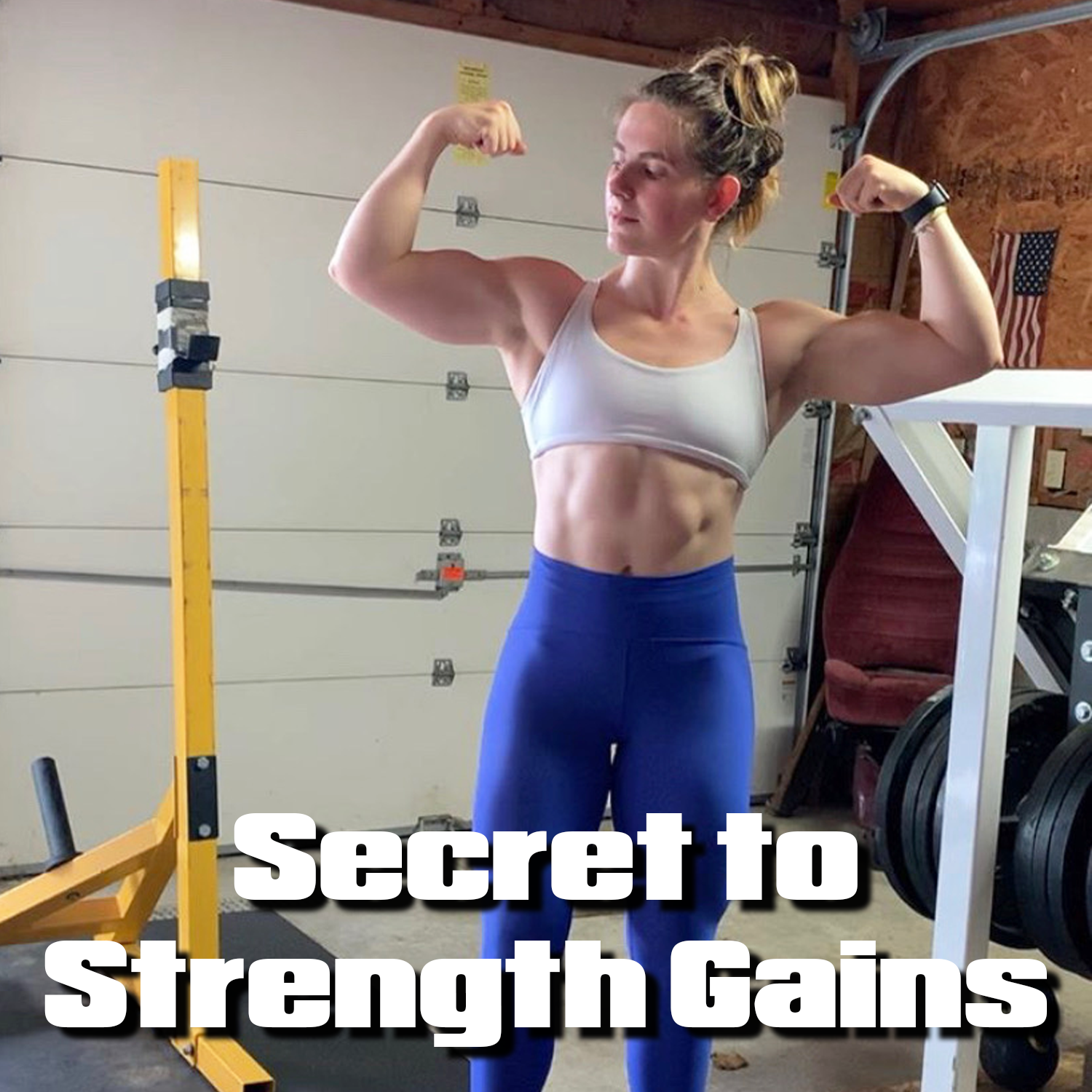 HGF is the only known mechanism that activates satellite cells. When the body senses perturbations during movement and exercise, hepatocyte growth factor is activated which then pulls the satellite cells out of their quiescent state and in turn mobilizes the cells to respond to any muscular damage. As our understanding for myokines and cytokines continues to develop, we can see the important role that these molecules play in relation to overall human health and longevity.

Now that we have seen the intelligence behind muscle and the way muscle fibers communicate with other organs, our interpretation of exercise and its impact on disease will continue to evolve. Myokines have given us a clear peak into how exercise and movement can impact cancer and obesity. By understanding the role of HGF and other myokines, we can start to find mechanisms that have a direct impact on cancer cells which may help the science world and their continued battle against this terrifying disease.