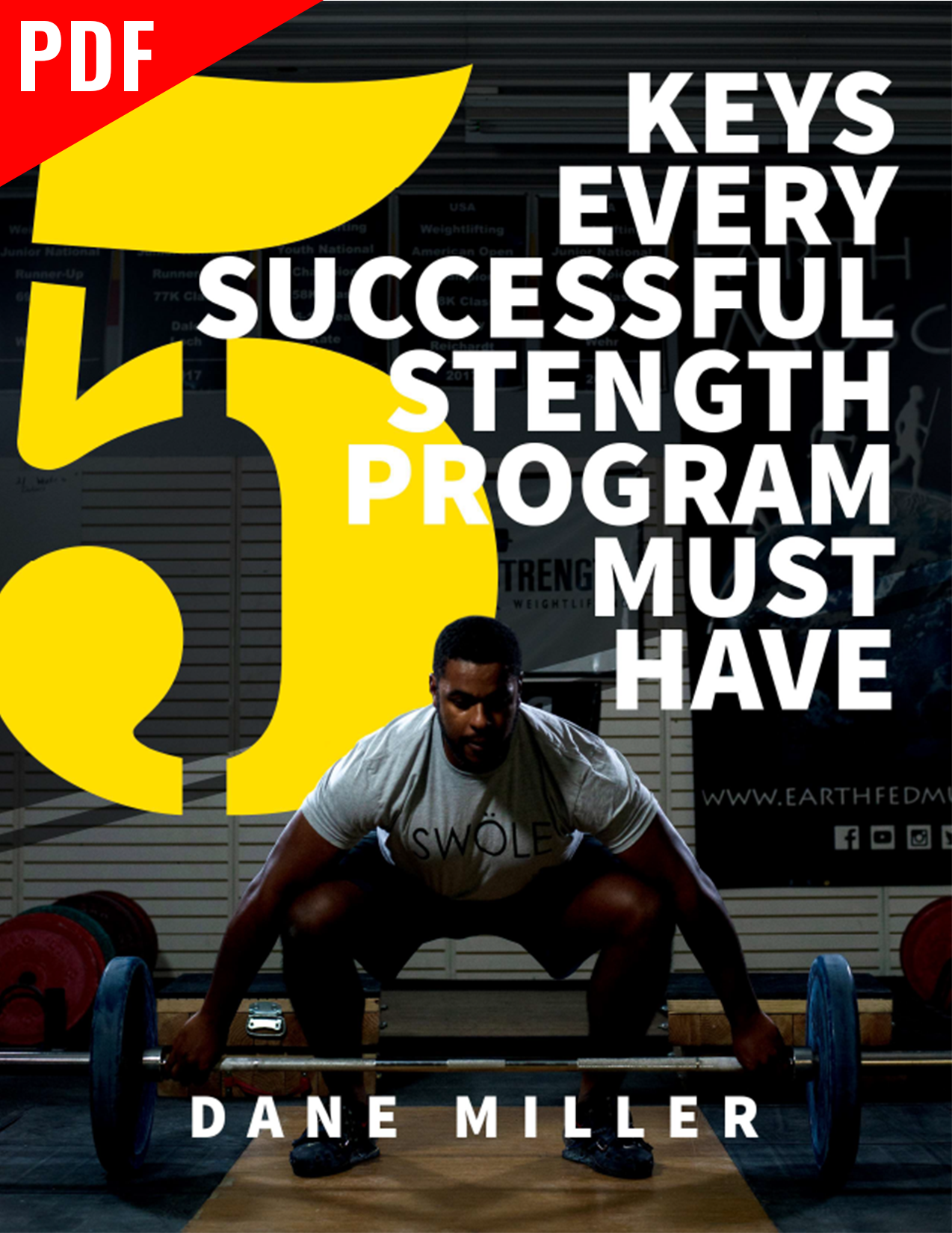 We have all heard the cues and watched the videos. Athletes have been told to finish with BIG HIPS at the top of a snatch, the hips accelerate the snatch at the finish, we have heard it all!

“Keep the knees back.”

“The hips finish the lift.”

“Use the hips to finish the acceleration on the bar.”

While the first two snatch cues may not be terrible, they have to lead to many athletes keeping their knees back TOO LONG, leading to a massive hip hinge, a jump back and a chest that is seven miles behind the bar. Over the last decade or more, coaches have told us to finish with our hips and I believe this is a cue that has to lead to more missed lifts than any other cues. It is easy to hinge the shit out of your hips, it’s easy to take note that the hip hinge FEELS powerful and fast, especially on power-based lifts...however, it leads to failures at top end attempts.

Let’s walk through the issues behind some of the problems first.

This cue makes sense. BUT, it only makes sense when moving from the floor to the knee. As the bar moves from the floor to the knee, the knees move back (some athletes will move knees out but I believe moving the knees back is optimal). “Clearing the road” should refer specifically to clearing the knees back as the bar moves to the knee cap. This will ensure a tight bar pattern that also loads the hamstrings while keeping the chest over the bar. HOWEVER! The knees DO NOT stay back when the bar passes No Man’s Land and into the hip. This is what I call the “reciprocation point.” The point where the knees move forward. Many elite coaches show us a drill of keeping the knees back as the bar moves into the hip, this leads to a massive hip hinge without any knee extension, resulting in a jump back pattern.

This is wrong. The hips DO NOT finish the lift. I would argue the knee extension finishes the lift in conjunction with ELBOWS BACK.

For this discussion, we will focus entirely on the leg pattern/movement. As the bar passes through No Man’s Land, the knees reciprocate forward, leading to a lengthened quad and a loaded hamstring. If the knees do not move forward, the quad is not lengthened. As the bar travels into the hip, the hip begins to extend and comes UNDER the torso. While the hips extend and come under the torso, the knees remain flexed. The hips extend AND THEN the knees finish the lift with vertical knee extension. The hips are first, the knees are second. The knees finish the lift and the torso/knee relationship is what is key for a vertical finish. Let’s try to keep this simple now. The set up is imperative to a successful movement. As the athlete lifts off, the bar moves from the floor to the knee cap with the knees back, creating a vertical shin angle. This loads/potentiates the hamstrings. The hamstrings are LOADED, as is the lower back.

⇨ SHINS SHOULD GET VERTICAL ⇨ Knees come forward, ankles hold dorsiflexion, hips remain flexed with a forward torso (the origin of “chest over the bar”...one of the most bastardized cues in the history of the Weightlifting world)

The sequencing of the finish is very precise and detailed and I believe this confusion MUST be settled. We need to stop listening to the “hips finish” idea. Again, this leads to a massive hip hinge with a torso WAY behind the bar, sparking a jump back in the feet and a big disconnect between the bar and the lifter. I can hear the grumblings now. “Toma gets her chest way behind the bar.” Yes, she does...BUT, she also extends her knees JUST after the hips extend. She finishes with hips first, THEN the knees. I also believe that there will be some individualized details each lifter may possess and some savage athletes can have peculiarities in their movement as long as they are consistent. As a coach, I am focusing entirely on taking a normal athlete from walking in my door for the first time as a young lifter to the Senior World team. If that is my goal, then I must teach proper sequencing and proper sequencing is based around the hips THEN the knees.

⇨ Hips extend while the torso holds forward/vertical THEN the knees extend for a tall, vertical finish.

Quick recap for those that have been lied to and misinformed by Fox News, I mean CNN, I mean the Olympic weightlifting elite.

⇨ Knees back but only as the bar moves from the floor to the knee.

⇨ As the bar moves through No Man’s Land, the knees reciprocate forward (leading to a reciprocation point)

⇨ The hips extend and move under the torso while the knees hold flexion.

⇨ The knees finish the lift vertically with an upright torso and plantar flexion then occurs from the ankle.

This sequencing can be changed. If you have been taught to finish with the hips, there is hope for your technique. I have seen NUMEROUS athletes alter their movement patterns and enhance their competitive lifts. Just like everything else in Olympic weightlifting, this takes time and patience and tremendous focus! Understand the process and proper variations and drills to use to imprint proper movement to the nervous system.

Check out our Secret Strength Experiments where I chronicle numerous technical experiments in Olympic Weightlifters to enhance their motor pattern, which in turn has lead to a large increase of kilos on their totals!