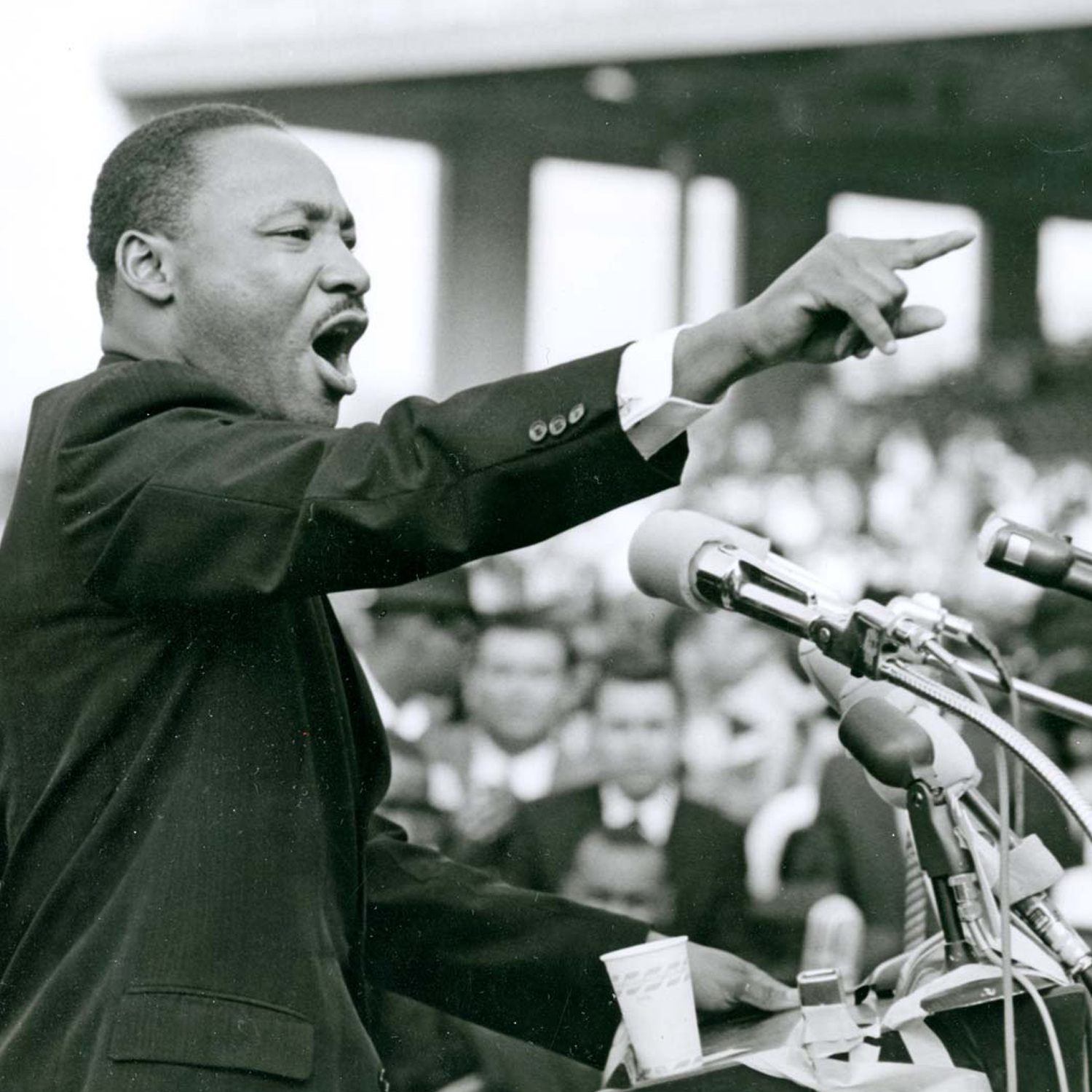 Garage Strength
How has MLK impacted YOU?

Often times we are stuck in a rut. We are looking for motivation, searching for something that could get us off the couch, get us out of our heads and into the realm of excellence. This happens frequently, not just with athletes but also with coaches and people in general! When that happens, what is something simple to do? Is there a quick fix or cue that can jumpstart you immediately out of this realm of negativity?

Never stop moving forward. As strength coaches we get stuck in ruts, we struggle with athletes, we get miserable, we questions ourselves, we shut down. But as leaders and people in positions of positive impact, we CANNOT let this happen. We must constantly move forward and make progress as individuals. As King states, “If you cannot fly, then you must run. If you cannot run, walk. If you cannot walk, then crawl!” NEVER STOP MOVING!

Believe in yourself, believe in your actions, believe in your values and what you want to accomplish. Challenge your belief and create a blueprint based off of what you have created! As a strength coach, I believe that my system of training is incredible, BUT I also am constantly challenging my layout, my exercises, my cues and my direction with athletes. If I can challenge my structure and blueprint, my belief in turn becomes stronger.

This speech is about having a determination of excellence in absolutely EVERYTHING you do, be the best in whatever you are and when you do that, you master self-fulfillment! If you are struggling with motivation, take this speech and download it to your phone and listen to the words, the emotion, the approach to greatness.

As a strength coach, I view this as doing every single part of coaching through absolute excellence. Designing programs as clearly as possible, communicating as clearly as possible and setting everything up as well as I possibly can. The athlete must take this and apply excellence to EVERY SINGLE MOVEMENT. Accessory movements must be done with purpose, technical work must be done with purpose and excellence. Every single point of training must be done through the lens of EXCELLENCE.

“Rise above the narrow confines of his own individual concerns to the broader concerns of all of humanity.”

If this video doesn’t send chills down your spine, then you likely have ZERO historical context for this speech. MLK delivered this speech the day before he was assassinated. He knew there were grumblings of attempts to take his life but his mission was greater than that of life or death. His mission was to change a society that viewed his people as citizens that did not deserve the freedoms of others. Because of that approach, he led his people through a sense of fearlessness because he was empowered to change society for the better.

What does this have to do with strength? Being fearless in training and competition and life is one of the most difficult tasks that we face. If we can approach all points of existence through a fearless approach, we will accomplish more and become greater individuals.

King’s fearlessness was also rooted in his faith, his belief in Christ and he believed he was working God’s will in a supposed “free” nation. Having something to root yourself in can create a fearless approach. That can be through meditation, family, love, whatever it is that fearless approach is what champions thrive upon.

Have a dream that fuels your work of excellence toward a proper legacy. Work toward that dream through excellence, persistence, belief and constant fearlessness. When you recognize your own internal dream, you have a PURPOSE, that purpose because what every single damn day is based around. King wanted a country that wrote in their historical documents to demonstrate that “All men are indeed created equal.”

His dream was to have those words actually be upheld and executed accordingly through proper laws and enforcement while recognizing that indeed, all men (and women) are created equal and must be recognized by the law of the land in that same light. His life effort was toward that dream. The dream that his children would exist in a nation where they would be judged not by the color of their skin but the content of their character!

My dream in the strength world is to carry this position of positive persuasion through my actions, my coaching and my efforts to generate a legacy known as the best strength coach on the planet, the best throws coach and Olympic weightlifting coach that I possibly can become. By using this motivation, I will work vigorously through these teachings with the absolute highest level of effort!

Martin Luther King, Jr was arguably one of the greatest leaders of the 20th century and one of the greatest speakers to ever walk the planet. He believed in his mission, his dream, his efforts and he lived through those beliefs with a fearless approach. Judgment was constantly put on his character but that never stopped him from accomplishing greatness. We must address these FIVE keys to MLK EVERY SINGLE DAMN MORNING! Every morning question yourself:

2. Do you believe in yourself?

3. Do you work with a fearless approach?

5. Do you work with excellence in every single piece of work that you do?

Visit these questions every single morning and you will become a better individual, all through the teachings of Martin Luther King.