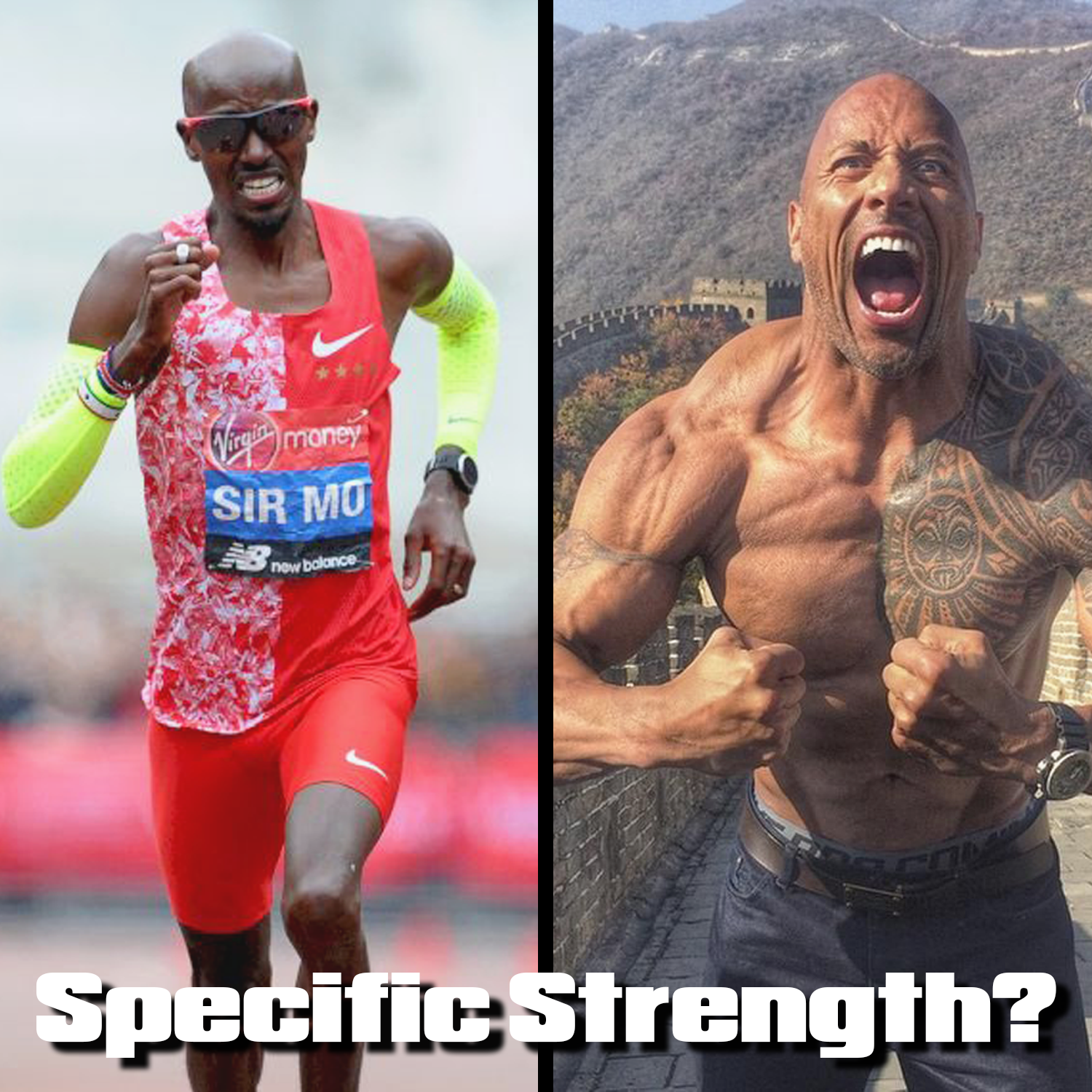 During my time training under Dr. Anatoly Bondarchuk , I was exposed to some of the coolest perspectives around training and sports performance. Dr. B had/has an incredible wealth of knowledge for various sports and was always willing to experiment with various aspects of training. I spent countless hours interviewing him, spending time at his house, talking to him while he laid on his couch, yelling at me to stop asking him dumb questions (lol) and understanding some basic principles behind training before really diving deep into training protocols.

In Pennsylvania, wrestling is an incredibly popular sport. I grew up wrestling, I grew up loving the sport and while I was training with Dr. B , I also tended to ask him about his exposure with the sport of wrestling (both freestyle and Greco roman). He had been around Karelin in some training camps and saw him train a bit but was not fully educated on Karelin’s training principles. However, this conversation brought us back to the realm of him yelling at me again to have some basic understanding of the strength qualities needed to be a successful wrestler. Everything Dr. B would discuss with me, came back to comprehending the sport more specifically than comprehending general strength gains. So what did these simple lessons entail? These were all questions he would bring up. Think about brute strength as something a strongman might need. When I think about strongmen, I think about absolute cock-strong freaks. Dudes that can lift ABSURD amounts of weights with odd objects and odd positions. That is brute strength. Is it scientifically defined? Not really, but we can all relate to the style/type of strength expressed by a strongman.

Speed-Strength is defined as moving at very high speed with a maximal load. This isn’t overly clear but can be used to define the strength needed in a sport like a hammer throw or shot put. This MIGHT not be overly accurate from a scientific perspective, typically because the range is usually up to about 1.8 m/s as far as “speed” is concerned. Elite shot putters can move their 16lb implement north of 13 m/s when throwing. This still requires a tremendous amount of strength AND a tremendous amount of speed to have a rapid rate of force production. If we can think about speed-strength, we need to think about being elastic/mobile AND extremely strong.

Finally, we can cover the third style of strength that can be trained (there are more than 3 but this can cover the majority of athletics). This brings us to the wrestling comparison. Wrestlers need to have impressive strength, they need to have impressive speed and they need to have excellent endurance to display their strength and speed over a long period of time. This is strength and speed under long duration/tension. This quality is different from the strength needed as a strongman or as a shot putter BUT the training can be similar. However, the training may sacrifice some strength gains to focus on the ability to repeat an effort over a long period of time. If I can be entirely clear, most of my discussions with Dr. B were based specifically around throwing. However, I would bring up other sports occasionally and as I have developed my training system throughout the last decade, much of what he discussed was similar to what I have noticed within my own training.

Sports like throwing have very clear cut joint angles and positions. This is similar to sports like Olympic weightlifting and even sprinting. These are movements that are incredibly repetitive. The positions are generally identical when analyzed from a training perspective to a competition perspective. By recognizing the repetitive factors of joint angles, we can understand the ranges and mobility needed in a pretty simple light to enhance the training for those competitive movements.

Sports like wrestling, football, field hockey and various other field sports have a bit more variation. Sure, sprinting is involved, but so are opposing forces from opposition players and even external objects such as a ball or stick become involved as well. Then as coaches, we need to analyze the difference between bilateral and unilateral loading. How frequently might a wrestler be in a unilateral position vs. a basketball player? Is the wrestler in a loaded unilateral position? Are they taking a shot with a lead leg, perhaps even fending off a shot while on one leg! By recognizing the positions and joint angles, we are able to determine the strength and ranges needed to optimize power output for various competitive events.

The comprehension of muscle movement is the long lost stepchild of joint angles and strength quality needed. What does this mean specifically? This can be defined by the three types of muscle motion.

Is the motion an eccentric motion? This could be referring to the elongation of a muscle, typically involving a “braking” system. Think of a cornerback in football, they go up for an interception, they grab the ball and then land on the ground. As they land, their muscles go through an eccentric contraction, therefore demonstrating the need to potentially train this muscle motion for football. Moving into the next motion, the concentric movement is used constantly and is a shortening of muscle mass to produce force. This leads to a joint angle change and is generally the most dominant muscle motion in athletics.

Isometric movements are another movement that can be training in various ways. This is a way the body generates force WITHOUT changing the length of the muscle. Think of a wrestler hanging heavy on an opponent's head while in a tie-up. Their wrist and elbow joint may not change at all but they are still contracting their muscles during this period.

By training each muscle motion within given sports, we are able to enhance sports performance-based of the breakdown of the quality needed.