Strength training for an entire year is a big task. How strength training is approached is incredibly important to maximize transfer to the field. Step out on the field and getting demolished by the other team isn’t fun. It’s infuriating. Figuring out how to not get dominated by an opponent on the field is a common theme we hear from younger players who are trying to focus on how to train throughout the year. It is a really important factor to know how to train throughout the year for coaches and athletes.

It is important that everyone takes a step back and looks at the big picture of the whole year to understand where to focus during what period of the year with the goal being to best prepare athletes to perform optimally come season time.

Whatever happens, we will beginning in January.

This time is the intro to the off-season. This means that at this point in the year we can bring the athletes back into the gym. The football season has been over and the athletes are eager to get back into training. They want to get bigger so they can dominate on the field.

Remember, this time doesn’t matter when talking about weightlifting numbers. We want to be laying a foundation during this broad amount of time. The focus needs to be on strength training, bodybuilding movements, and getting every athlete back into the room.

Once everyone is back into the room, we want to focus on technical development during this time frame. We want to athletes to develop better clean technique. Maybe we will teach athletes how to snatch. This will lead to a more explosive first step and harder hits on the field. Athletes will also increase their vertical jump, broad jump, and lower their forty time from technical gains, as well as more explosiveness development from performing the Olympic lifts. 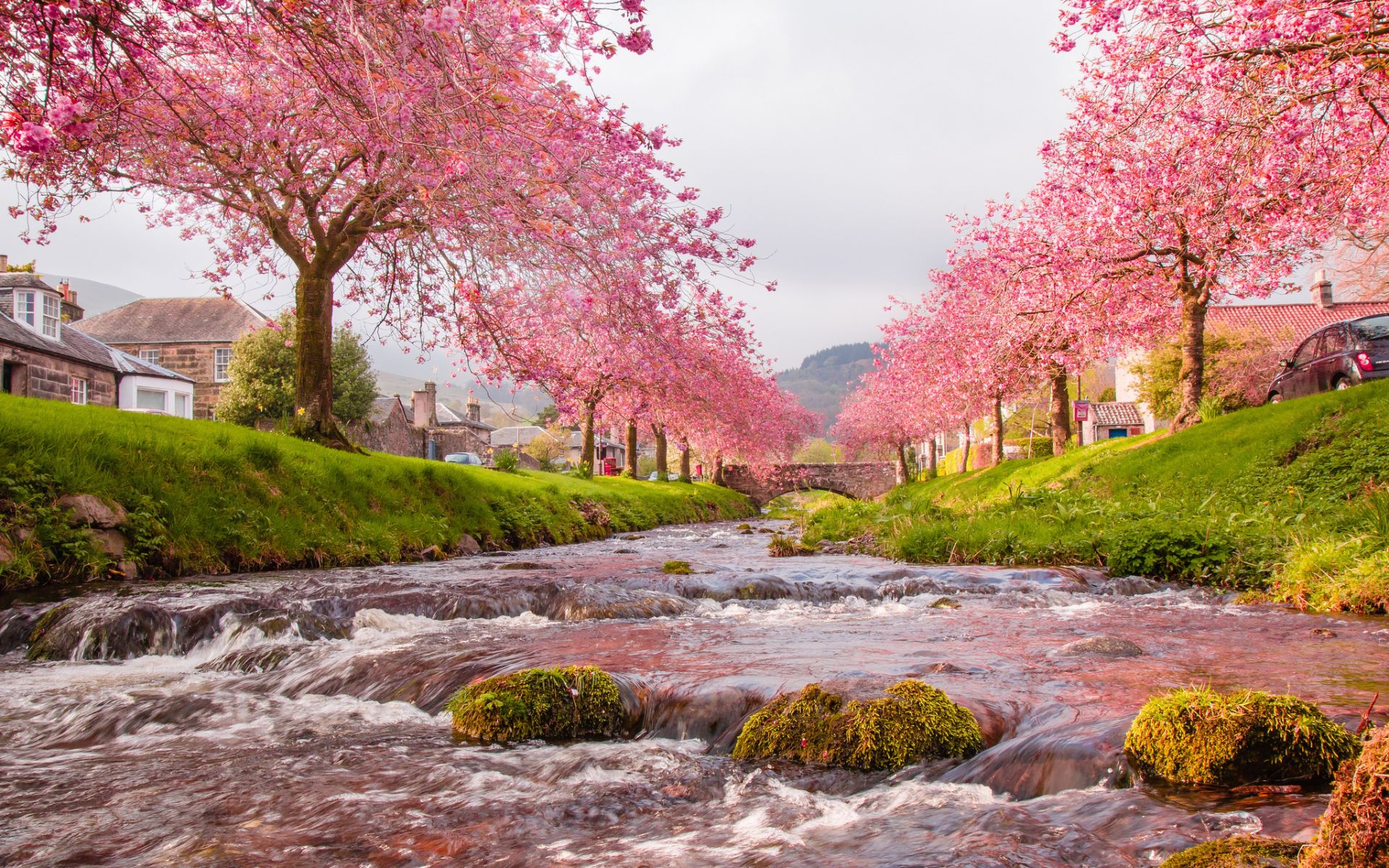 Also during this time, athletes really start to build their engine. The bigger the engine the athlete has the more power it can put out. Technical development is part of that. But we also have to remember that the foundation built earlier in the year leads to a strong base to enhance athletes explosive-power output.

During this time we can really start to focus on combine work. We would even say that in late April, early May, we can start to allow combine work to take priority. We can take that skill level and teach athletes how to run the L-drill, execute the shuttle, and teach the proper technique behind a good vertical jump and a good broad jump.

A lot of high-school players tend to be straight-up, aggressive meatheads; they don’t think of the game of football through the realm of technique. But if we can build that big engine and put out of larger amounts of power while developing a technical mindset through performing the Olympic lifts, then in late May, early June, we can really focus on the technique to execute combine prep. Next thing athletes start to relate technical aspects in the weight room to the combine and to the game field.

During June and July, we want to sharpen the motor by developing a ton of power. We have to hammer the technical work and get the football players as strong as possible. We want their squats, bench press, and cleans blow-up. We want them executing refined movements, like the snatch, exceptionally well. All of this will help increase their bodies’ structural integrity. Increasing mobility in the ankles and the lower back. They’ll be able to sink deeper through their hips to be able to change their power levels more effectively.

This time frame is a pivotal part of the training year. However, this period will only be successful if the previous six months of building a foundation early on was executing correctly and the technical development work while building the engine in spring transpired appropriately.

This is the main focus.

Pre-season starts and we want to back off. Maybe a week or two of no weightroom work. We want the athletes firing on all cylinders. We do this so the athletes freshen up while in-game, on-the-field football shape is acquired. This way the athletes will feel good going into that first week’s game.

With in-season work, we want to analyze the schedule and pin-point tough games and easy games and everything in between. Based upon a tough opponent, we need to back off in the weight room. On the flipside, if we have an opponent that is weak, we need to hammer the weight room work. Either way, it enables the coach to be dynamic. Coaches must be dynamic.

No matter what, the more work that happens during the first three phases of the year before being in-season, the easier the pre-season and in-season become. Athletes need to make sure they are focusing on building that foundation, learning a lot of Olympic lifts early on, and putting in the work to build the engine and sharpen the motor.

How to we peak a whole team? Which players need to be really fresh? Which specific positions do athletes need to be really on point? Maybe the first week of playoffs the opponent can be steamrolled: hammer the weights. Maybe the next week the opponent is tough: back off and make sure the athletes are just focused. They are doing their Olympic lifts, nice and easy with their plyometric jumps, and they are keeping the intensity down.

One of the biggest mistakes coaches make during the peaking season is that they feed into the energy of high-school kids wanting to lift heavy. Reel them in and pull on the reigns. Explain that the whole goal is to come in for thirty minutes twice a week so that the athletes feel fresh and can dominate the opponents. All of that work done throughout the year is going to payoff.

Early on in the year, the team needs to be training four to five days a week. They need to know how to turn it on. But come November and December, the athletes need to know to back off. The volume drops drastically. The drop in volume allows the athletes to have more time to recover so their nervous system and muscles feel better. This way they can dominate the post-season and bring home that title.

Make sure to focus on each specific period. We recommend eight to twelve week blocks in planning to allow us to be more dynamic. It allows us to see how each different position group is responding and recovering from different types of stimuli. Most important of all, we need to realize the main focus is always around September, October, November, and playing for that title in December so all the hard work pays off with a good time, success, and the ability to go play at the next level of competition.